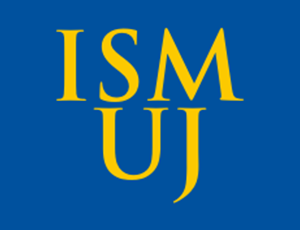 The role of cultural heritage in the age of intensive globalization seems to be more complex than we often presume. According to many popular accounts, globalization serves only to eradicate local traditional cultures and replace them with homogenic popular culture. However, people in the most globalized countries have become more interested in theissueof heritage and its role than everin the  past. At the same time, globalization helps to spread variousaspects of particular  cultural heritage in different parts of the world. For example, the traditional Andalusian dance of flamenco, which is included in the UNESCO’s list of Intangible Cultural Heritage, is widely taught and practiced in Japan. In cases like this one, cultural heritage is not only maintained and popularized, but also creatively developed in new forms.

This workshop is intended to address a question: What are the different meanings, usages and roles of cultural heritage in the age of globalization?  We are particularlyinterested in situations where the cultural traditions of the “East” and the “West” are reinvented in new cultural contexts.

Thank you for joining our workshop in Kraków!